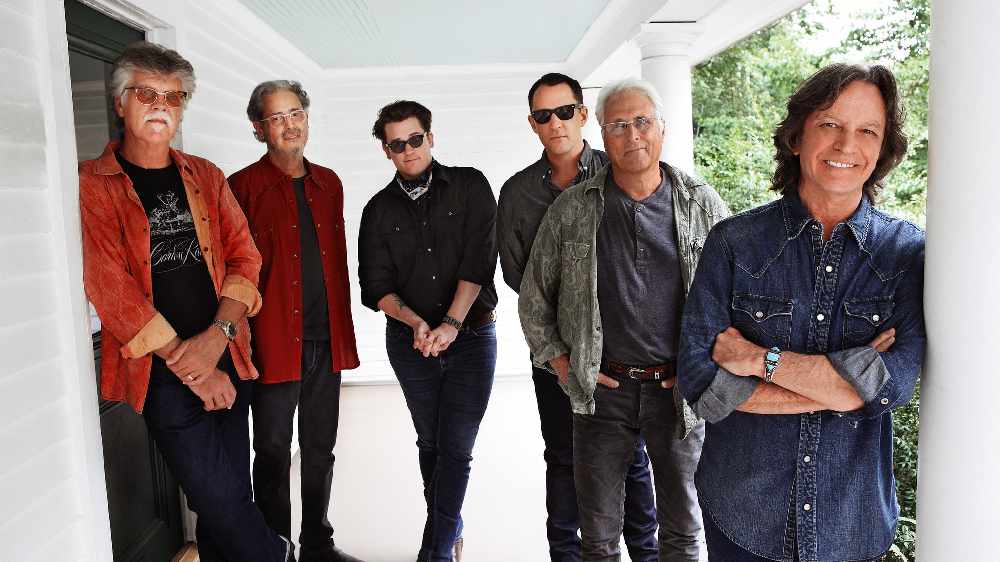 Fresh off their 18 month 50th Anniversary Tour, the iconic and profoundly influential Nitty Gritty Dirt Band, often cited as a catalyst for an entire movement in Country Rock and American Roots Music, continues to add to their legendary status. With multi-platinum and gold records, strings of top ten hits such as "Fishin' In The Dark" and "Mr. Bojangles", multiple Grammy, IBMA, CMA Awards and nominations, the band's accolades continue to accumulate. Their 1972 groundbreaking "Will The Circle Be Unbroken" album has been inducted into the U.S. Library of Congress as well as the Grammy Hall of Fame. NGDB's recording of "Mr. Bojangles" was also inducted into the Grammy Hall of Fame in 2010. In 2014 "Fishin' In the Dark" was certified platinum for digital downloads by the RIAA. Today, NGDB (Jeff Hanna, Jimmie Fadden, Bob Carpenter) continue their non-stop touring in their 52nd year together.

More details for this venue

The event runs from 8:00pm to 11:00pm on the following dates.
Select a date to add this event to your calendar app.